All library locations are closed Monday, May 30 in observance of Memorial Day.

Inglewood Branch Library is closed for renovation beginning Monday, May 23, with anticipated reopening on Tuesday, June 14. Get details. 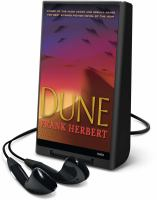