Get our latest service status details as we increase in-person access. 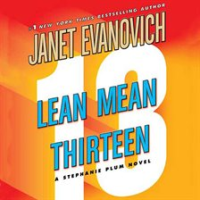 Note! Citation formats are based on standards as of July 2010. Citations contain only title, author, edition, publisher, and year published. Citations should be used as a guideline and should be double checked for accuracy.
Staff View
Go To Grouped Work

Powered By Aspen Discovery supported by ByWater Solutions
v. 21.05.00-StudentCheckoutReport
CONNECT WITH US